Growing up I was one of the lucky ones with access to many swimming pools within walking distance where I lived. I had a deep love for the water from a very early age that led onto me swimming competitively throughout my childhood. Like many early swimmers this petered out in my late teenage years before it was well and truly re-lit when I went travelling around the world. I ended up living in Sydney, Australia where I rediscovered my love for swimming.

One of the dreams I had always had from a very early age was to become a lifeguard on the world-famous Bondi Beach. After many months of hard work, I achieved this dream and spent nearly a year and a half working on the beach as a member North Bondi Surf Club. It was an experience I will never forget because it then helped shape the next 20 years of my life in endurance sport.

This experience was also the catalyst for attempting my first ever official open water swim. These were few and far between back in 2000 but one of the most famous in the world at time was “The Cole Classic” a 2km ‘rough water’ swim in Bondi Beach. I will never forget that feeling lining up with 2500 other swimmers and then completing this distance for the first time. I loved every minute of it and the endurance athlete was well and truly born in me.

From there my swimming journey lead onto doing triathlon, you could say I was well and truly hooked. It was the appeal of long-distance triathlons Ironman that really captured my imagination. I then became a competitive Ironman athlete for many years. I also launched my triathlon coaching company www.teamnagicoaching.co.uk. The reason for this was because I wanted to give back to the sport that had given me so much by helping other people on their journeys.

The next stage of my coaching journey came through then lead me back to Perth, Australia this time to work with legendary Swim Smooth Coach Paul Newsome. I consider myself incredibly fortunate to have been chosen to become one of the first ever official Swim Smooth coaches in the World. This lasted for 10 wonderful years, I am forever grateful for the time I was a part of this coaching group and the opportunities it provided me.

During this time, I also took on the role of Head Swim Coach for British Gas swimming in partnership with British Swimming. These were 5 glorious years where I had the opportunity to work with the British Swimming team coaching & promoting swimming around the UK. Opportunities came thick and fast for me during this time. I consider myself extremely fortunate to have worked with Olympic & World Champion athletes Becky Adlington, Kerry-Anne Payne and Duncan Goodhew during this time in delivering World-Class coaching opportunities to swimmers all over the UK.

I have now been based at David Lloyds Acton Park in West London for the past 22 years. During this time, I have completed thousands of swim video analysis sessions for swimmers all over the world. I also run my swim squads at the club which are attended by over 70 swimmers weekly. This has enabled me to refine and develop my craft at one of the best swim venues in London, or ‘the office’ as I like to affectionately call it. 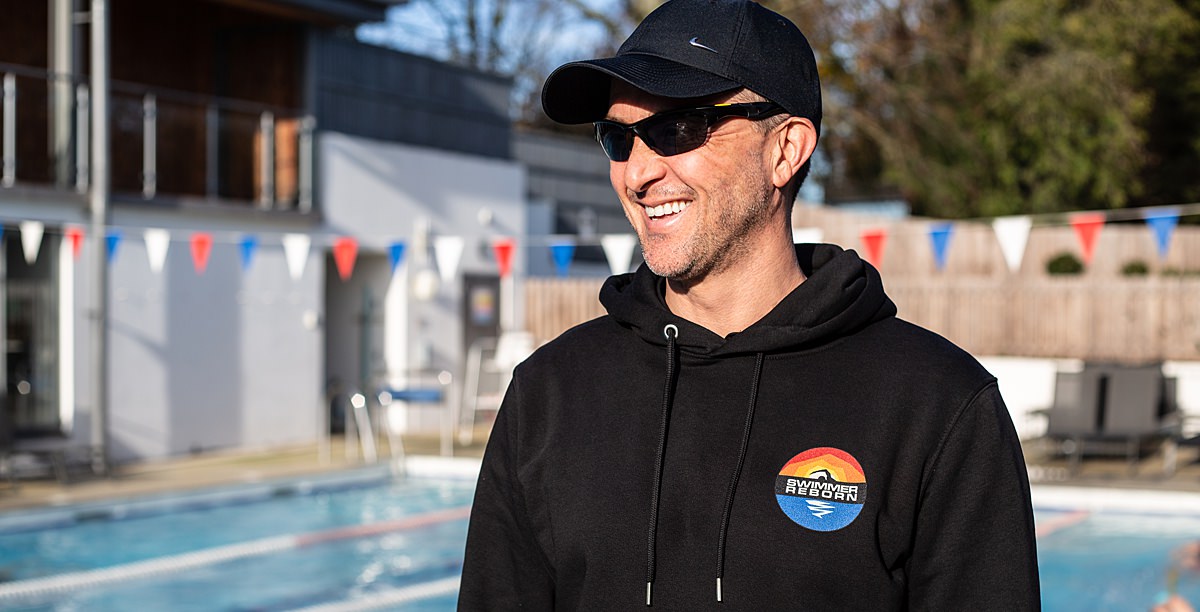 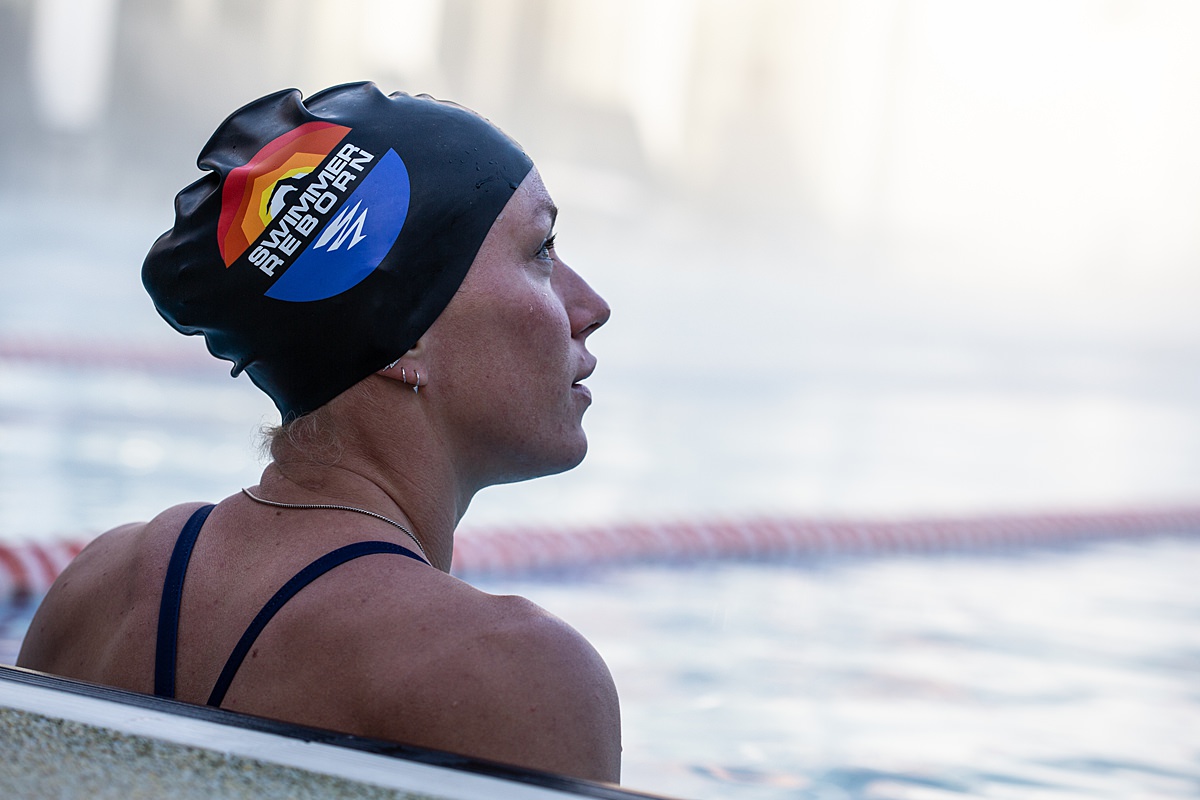 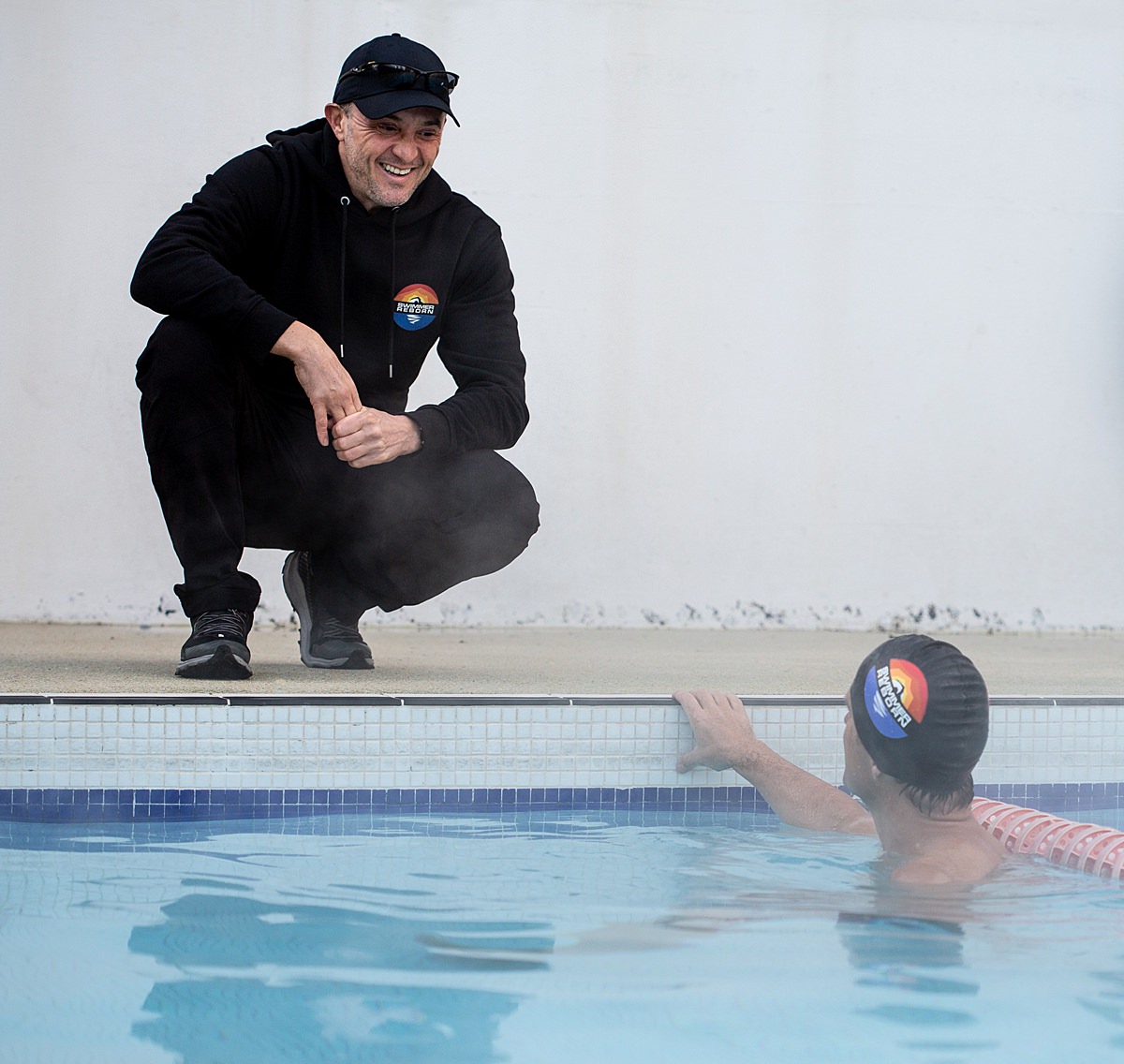 My coaching philosophy is simple, treat every athlete as a unique individual and find the approach that works for them. It will be their unique characteristics that help define the right path. Unfortunately, in 20 years of working swimmers many make assumptions of where to direct their swim focus and energy that often leads them to a dead end

It’s also crucial to delve a little bit deeper with each swimmer. Physical protocols must be assessed (training , frequency, load, volume) alongside any mental barriers (fears, weaknesses) not just technical issues. Each athlete will have barriers within each of these 3 areas that need to be unlocked. The key to effective coaching is helping them to find the keys to unlock them. Once you do this a while new world of faster progression and enjoyment of swimming can be released.

Swimmer Reborn is where I bring all this knowledge and experience together to help you become a better athlete. World Class coaching should be available to everyone from beginners through to professional athletes. My coaching is open to all from those wishing to just improve their freestyle swimming to those that compete at the very highest of levels.

I look forward to starting that journey with you.

How excellent Julian is at coaching becomes instantly clear when you start working together after the video part. It’s not only the technical advice, it’s his listening skills, years and years of experience, continuous development, and insight into the body and soul of each swimmer that make him so unique.

Julian enabled me to enjoy swimming for the first time in years!

During his sessions, his attention to detail and expert knowledge is second to none. As a coach he understands you as a person and supplies tailored guidance and always explains the WHY.

I found the video analysis particularly helpful and learnt something new after every session. After every assessment Julian develops and adapts my program based on how I progressed and based on specific areas of focus needed for the next block.
READ MORE REVIEWS 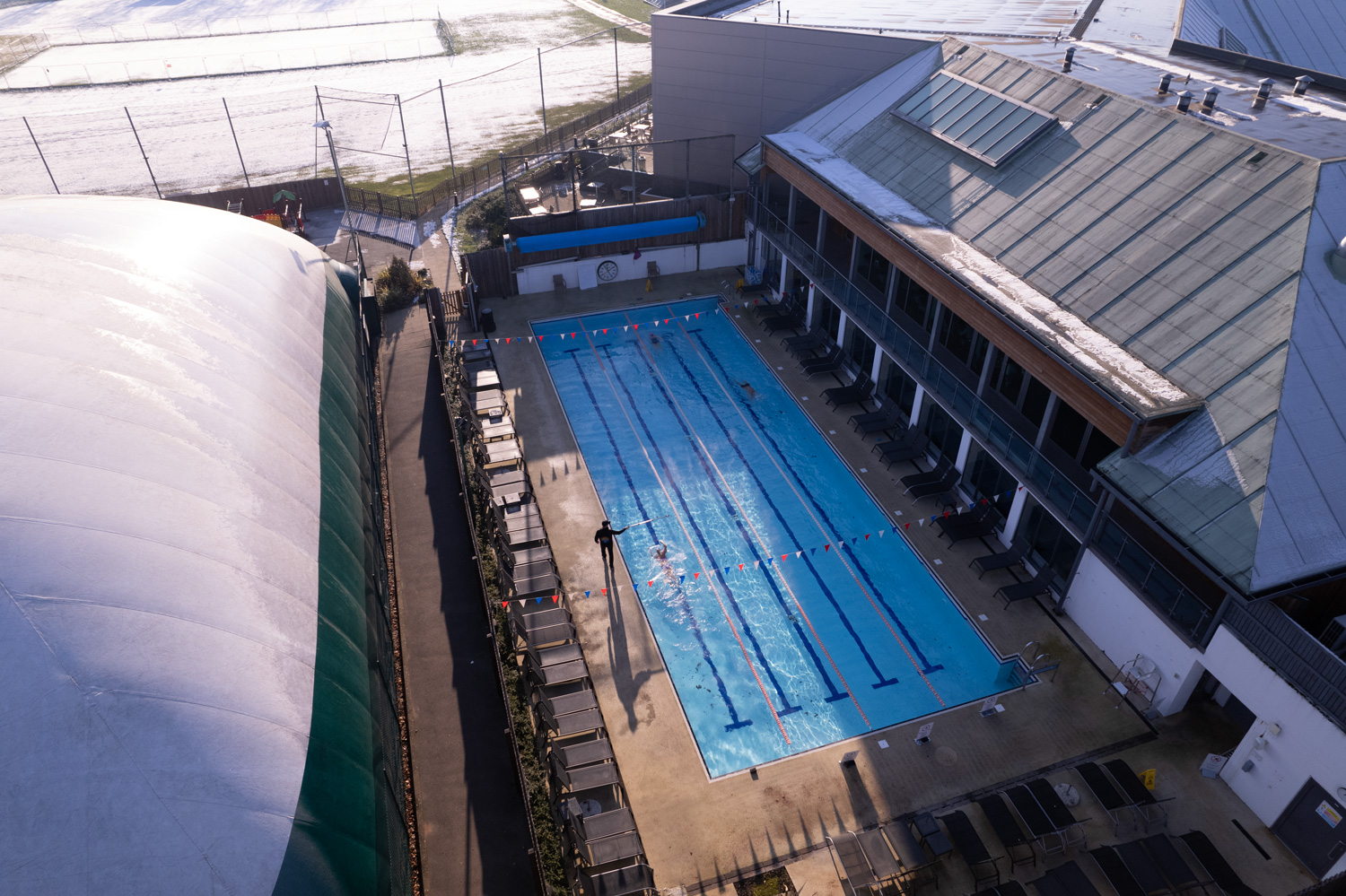